The Third China-CEEC Local Leaders’ Meeting is the highest and largest international meeting held in Hebei Province in recent years. This is the glorious mission given to Hebei by the Party Central Committee and the State Council. It is not only to implement China-CEECs the pragmatic move of the leaders' meeting also an important measure for Hebei to strengthen cooperation in production capacity with Central and Eastern European countries and promote open development.

SJZ CHEM-PHARM CO.,LTD was invited to participate the trade fair and signed contracts with European customers 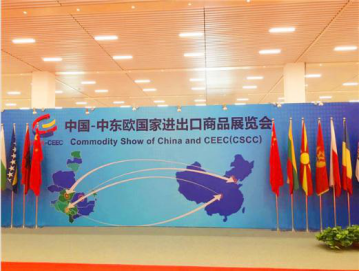 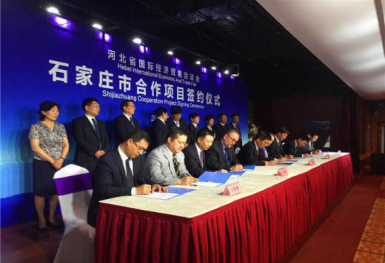